Placerville, CA - August 23, 2022 - Accelerant Detection Canine Denali and Canine Handler Captain Jamie Preston were formally introduced to the Placerville City Council this evening at the regular City Council Meeting. Denali is new to the Fire District and is trained to assist fire investigators in determining if accelerants were used to ignite arson fires.

In addition to fire investigation work, Captain Preston is a full-time shift captain on a fire engine in Pleasant Valley. Captain Preston has been a full-time employee of the District for over 15 years and had many more years of volunteer firefighter experience prior. Captain Preston is also licensed as a paramedic. When it's time to go to work, Denali accompanies Captain Preston there too. She has been a welcome addition to station life and has already worked shifts at all of the District's stations. Although she does not go out on routine emergency calls she is happy to wag her tail and greet the firefighters as they return from calls on the fire engines and medic units. At the end of each shift, she returns home with Captain Preston and his family where she gets to enjoy life as a dog with her other lab "siblings".

Are you seeing the latest news from El Dorado County Fire Protection District? Subscribe by clicking the "Join our mailing list" tab on your screen. It's as easy as sharing your email address! 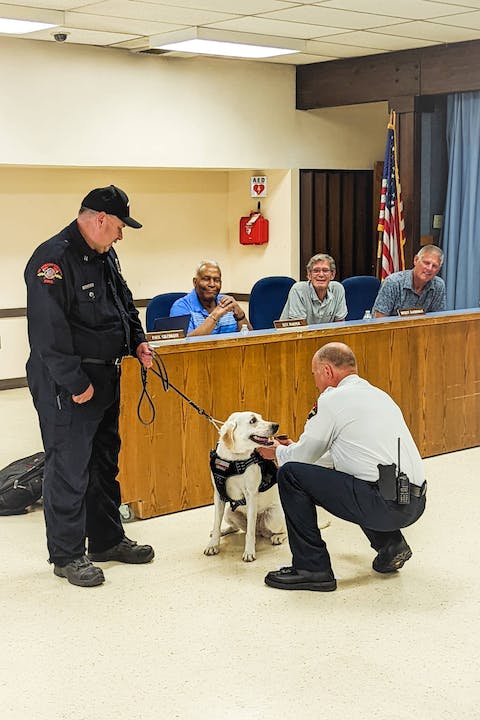 Placerville, CA, July 21, 2022 —The El Dorado County Fire Protection District welcomed Accelerant Detection Canine Denali to the organization during a badge pinning ceremony at the regular Board of Directors meeting Thursday. Fire Chief Tim Cordero conducted a badge pinning and swearing in ceremony for Denali and K9 handler Captain Jamie Preston. Denali has been serving the District for just over… 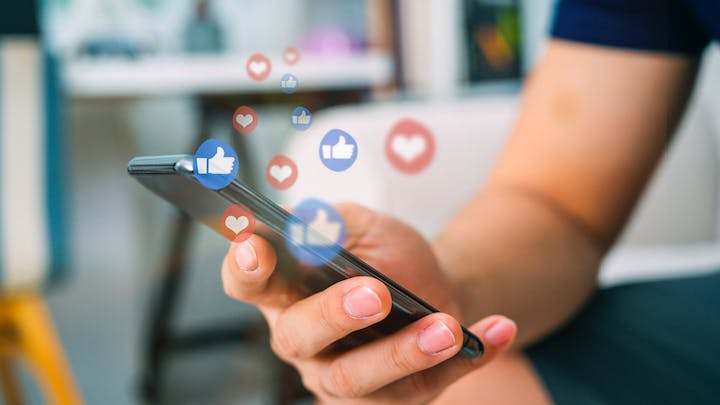 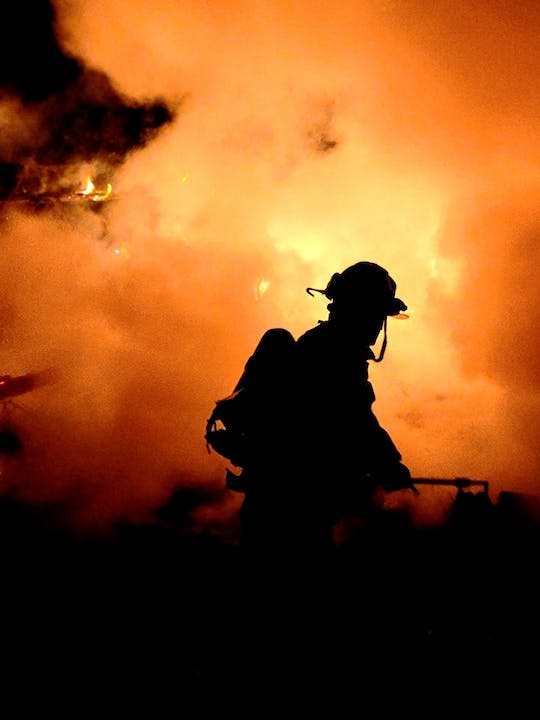