The Fire District is located in the Mother Lode along US Highway 50 between Sacramento and South Lake Tahoe, California. Lying on the western slope of the Sierra Nevada mountain range, the Fire District is comprised of grassy hills, brushy valleys and heavy timber. The District begins in the lower foothills near Salmon Falls at an altitude of 500 feet and ends well into the Sierras at Twin Bridges, an elevation of over 6,000 feet. Many of the homes protected by the District are nestled in wildland-urban interface (WUI) areas. Situated in the center of the Fire District is the City of Placerville, the county seat — a 20 square mile urban area with small town flair.

For a map of all fire districts in El Dorado County click below: 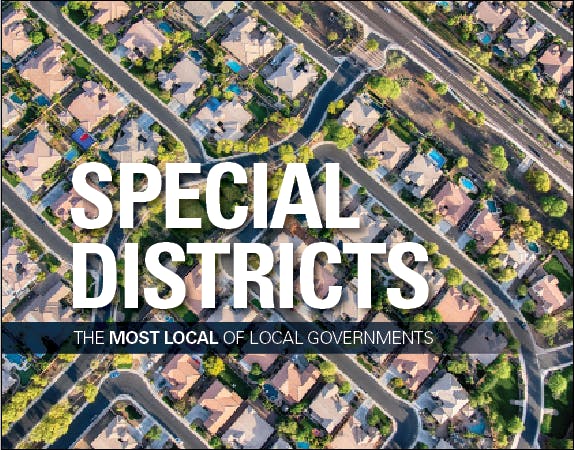