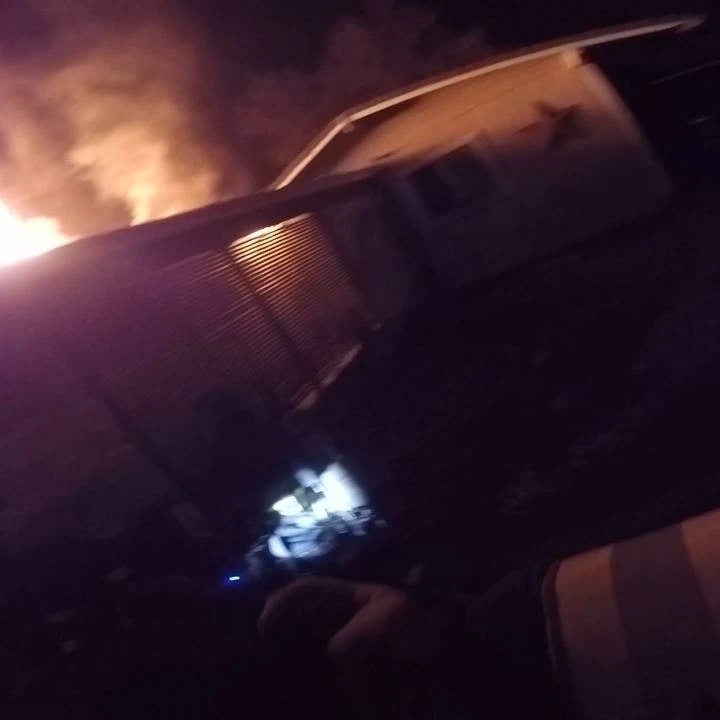 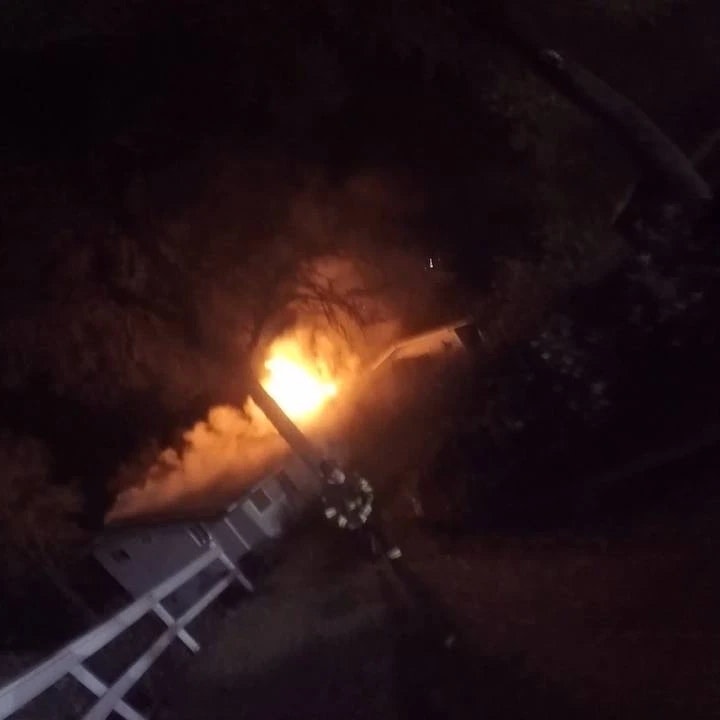 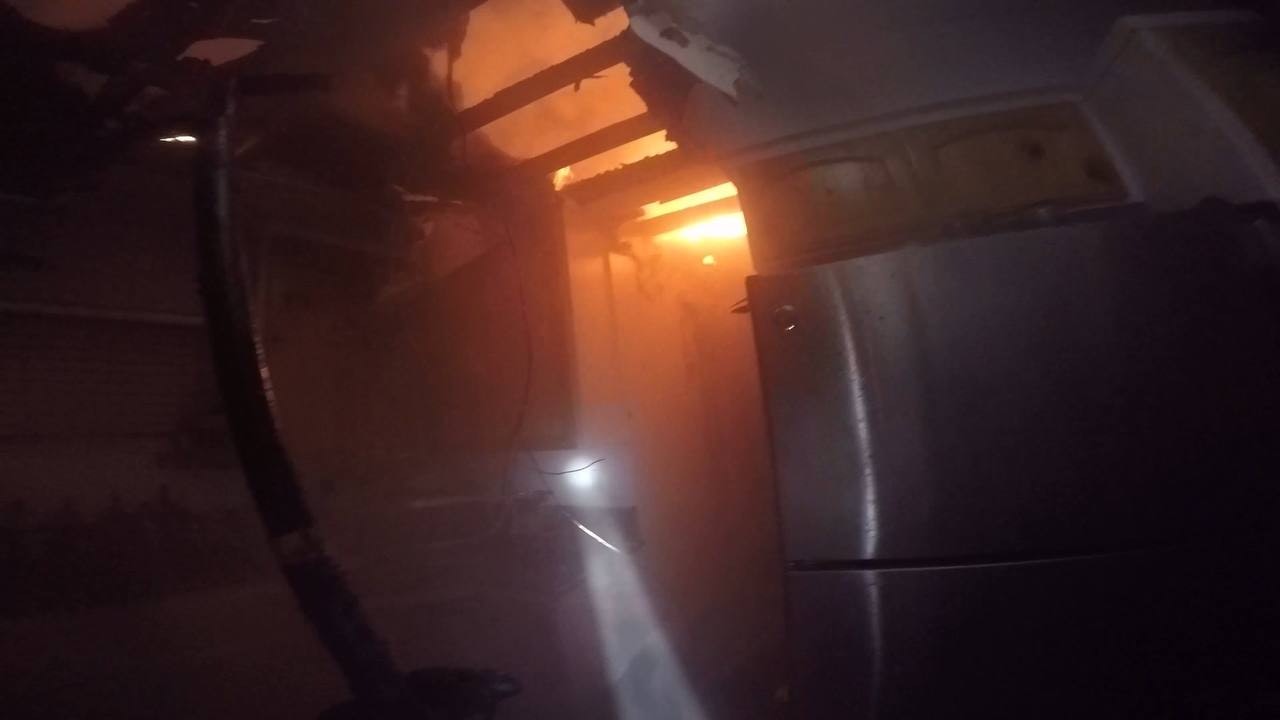 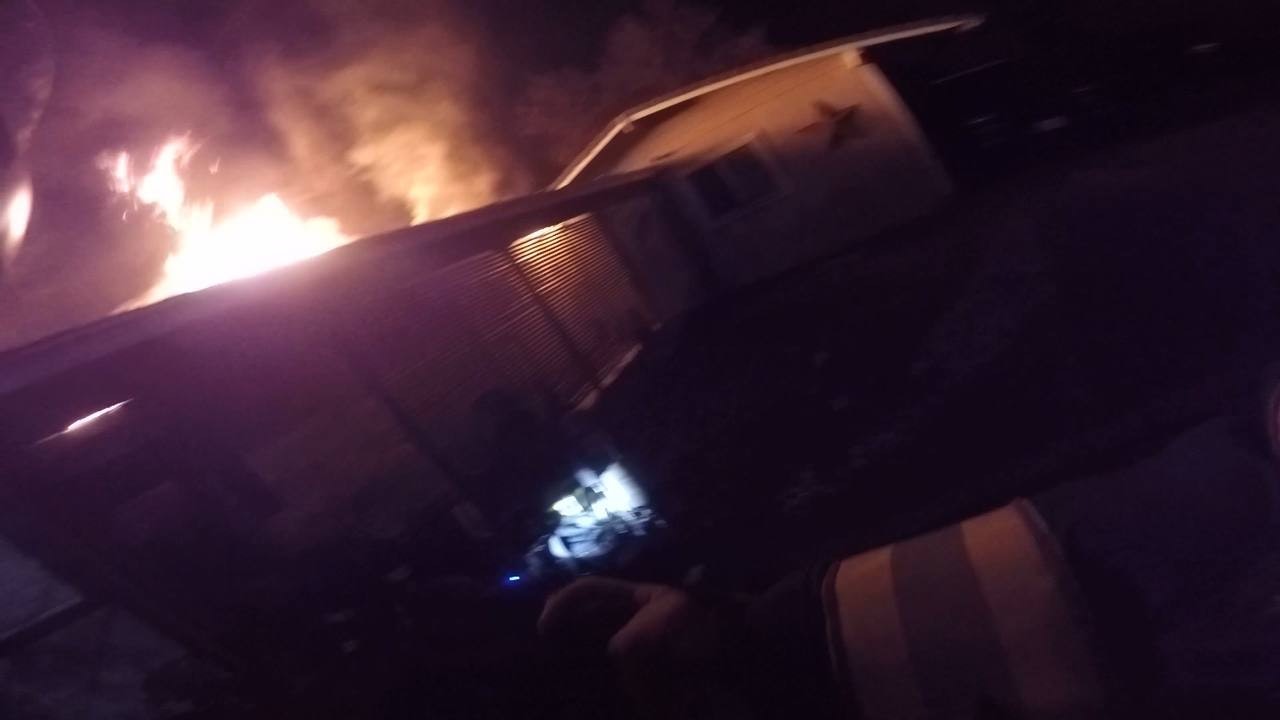 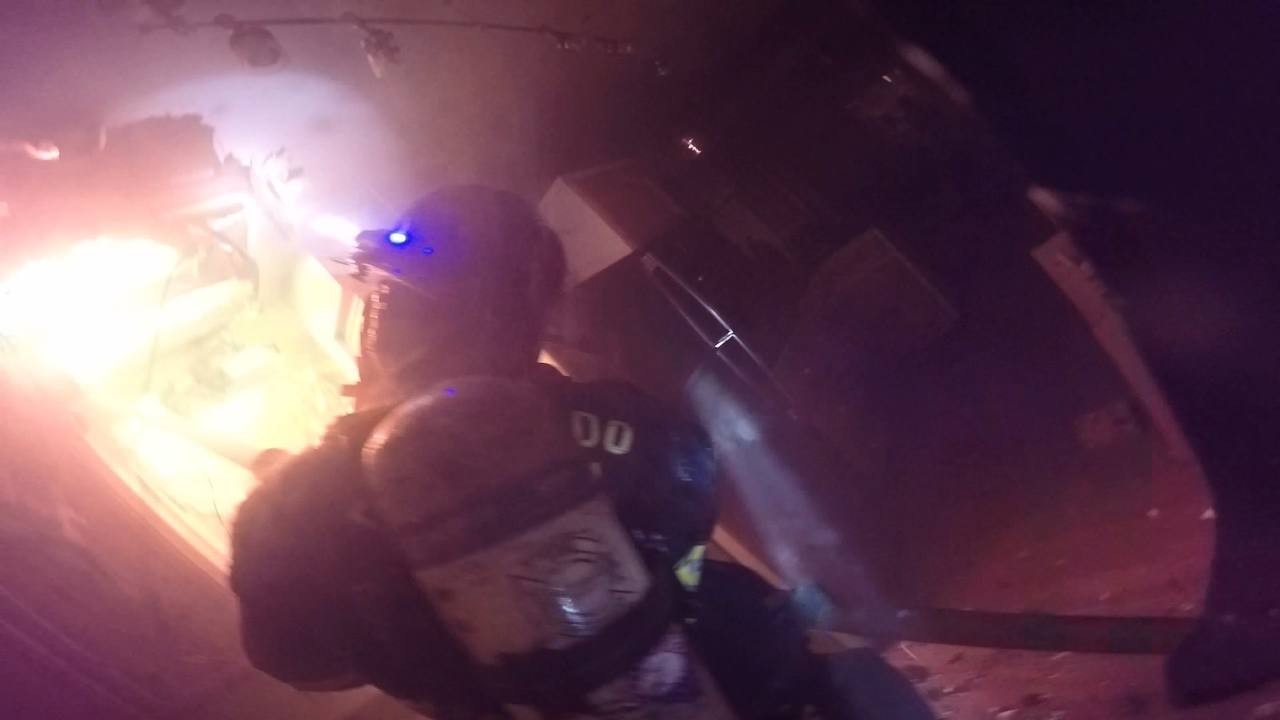 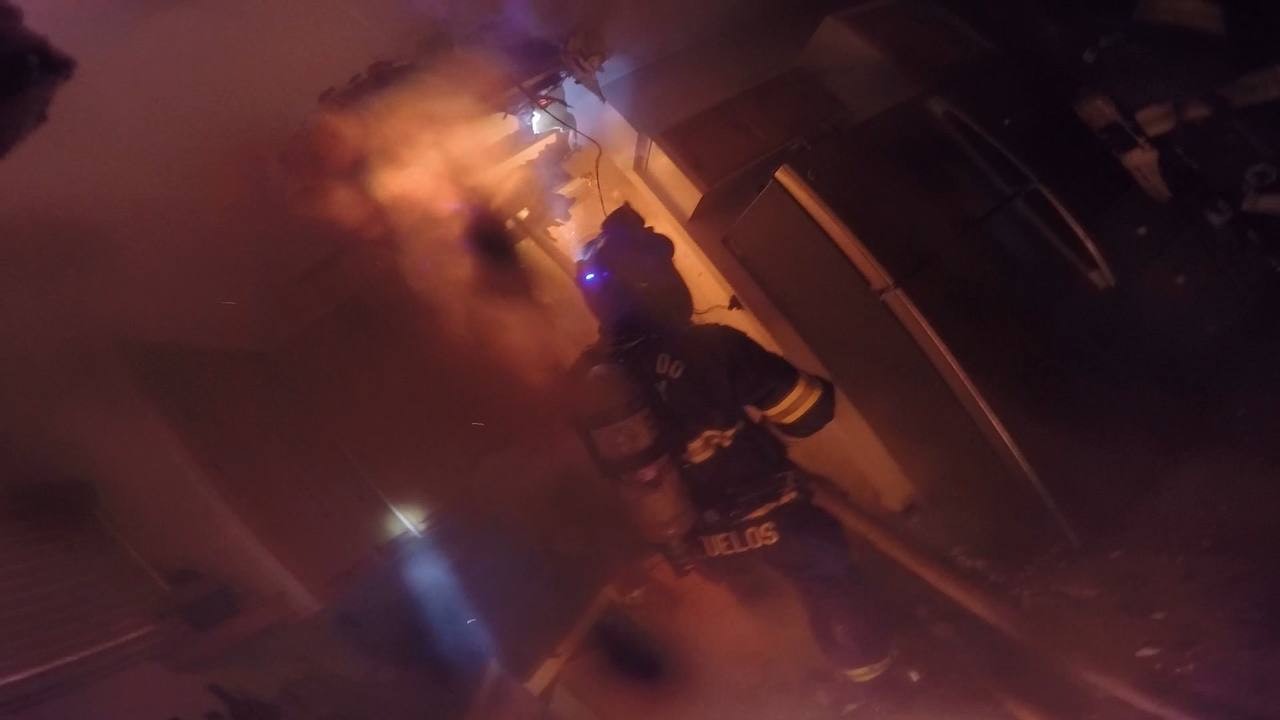 No injuries were reported and the resident elected to stay in the first floor of the home despite being offered Red Cross services, according to Lohan.

Repairs for the damages are estimated to cost around $100,000, according to Lohan.

Fire officials shared footage of firefight captured with helmet cameras as firefighters worked to put out the blaze.

The video depicts fire crews and their interior attack inside the home, tearing through the ceiling, where the flames could be seen burning above the crew and charred debris coming down.

The fire district has been utilizing the helmets since 2020 but mostly for training exercises, according to Cordero.

“It is very useful to go back and review the footage during training and talk about the lessons learned, what strategies were tried and the results of those efforts,” Cordero said.